A public-safety answering point (PSAP), sometimes called public-safety access point, is a call center where emergency/non-emergency calls (like police, fire brigade, ambulance) initiated by any mobile or landline subscriber are terminated. It can also happen that when 112 is dialed in then a logic is implemented by mobile or network operators to route the call to the nearest police station. It is a call center in almost all the countries including Canada and the United States responsible for answering calls to an emergency telephone number for police, firefighting, and ambulance services. Trained telephone operators are also usually responsible for dispatching these emergency services. Most PSAPs are now capable of caller location for landline calls, and many can handle mobile phone locations as well (sometimes referred to as phase II location), where the mobile phone company has a handset to location system. Some can also use voice broadcasting where outgoing voicemail can be sent to many phone numbers at once, in order to alert people to a local emergency such as a chemical spill. 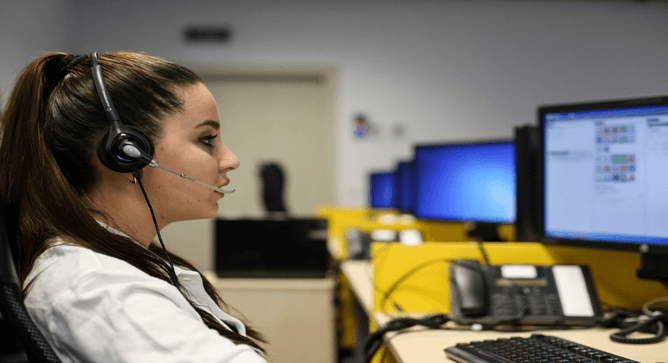 What does a PSAP stand for?

In Canada and the United States, the county or a large city usually handles this responsibility. As a division of a U.S. state, counties are generally bound to provide this and other emergency services even within the municipalities, unless the municipality chooses to opt out and have its own system, sometimes along with a neighboring jurisdiction. If a city operates its own PSAP, but not its own particular emergency service (for example, city police but county fire), it may be necessary to relay the call to the PSAP that does handle that type of call. The U.S. requires caller location capability on the part of all phone companies, including mobile ones, but there is no federal law requiring PSAPs to be able to receive such information.

Due to improvements in communications technology and the nature of the activities in 9-1-1 dispatch centers, PSAPs have evolved to different variations to ensure the level of service to the population. For instance, with the introduction of back-up PSAPs in case, the first location fails or by joining forces with other agencies to create a centralized location. In this article, we will go over the different types of PSAPs and their characteristics. 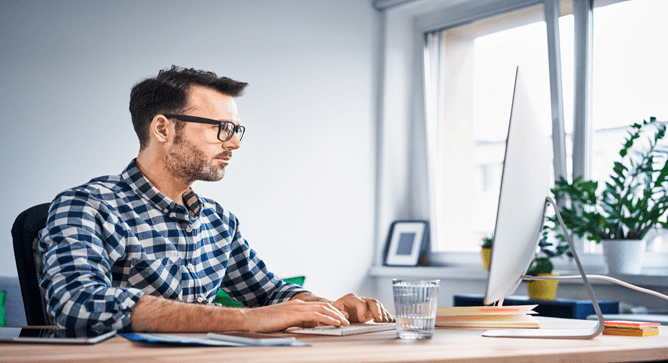 Please remember to keep Bulk Solutions in mind for your telecommunication needs where we value Quality and Reliability above all else.